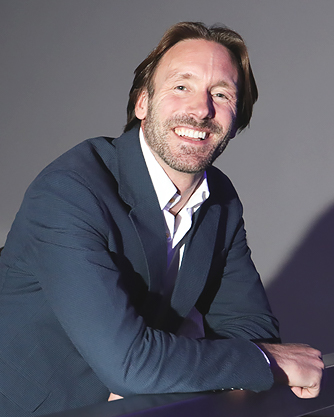 Professor Adam Beaumont is the founder and CEO of telecoms innovator aql and the not-for-profit investment platform NorthInvest, along with being the CEO of BlueWave Communications. He’s helped build key parts of the UK’s northern internet infrastructure, being co-founder in 2008 of the only independent internet exchange outside of London, IXLeeds. A leading figure in the Northern Powerhouse, Adam is a UK 5G advisory board member, and a professor of cyber security at the University of Leeds.

His overseas links with innovation include working closely with Estonia - a leading digital nation, which was recognised by his appointment as their Honorary Consul General to the Northern England and the Isle of Man.